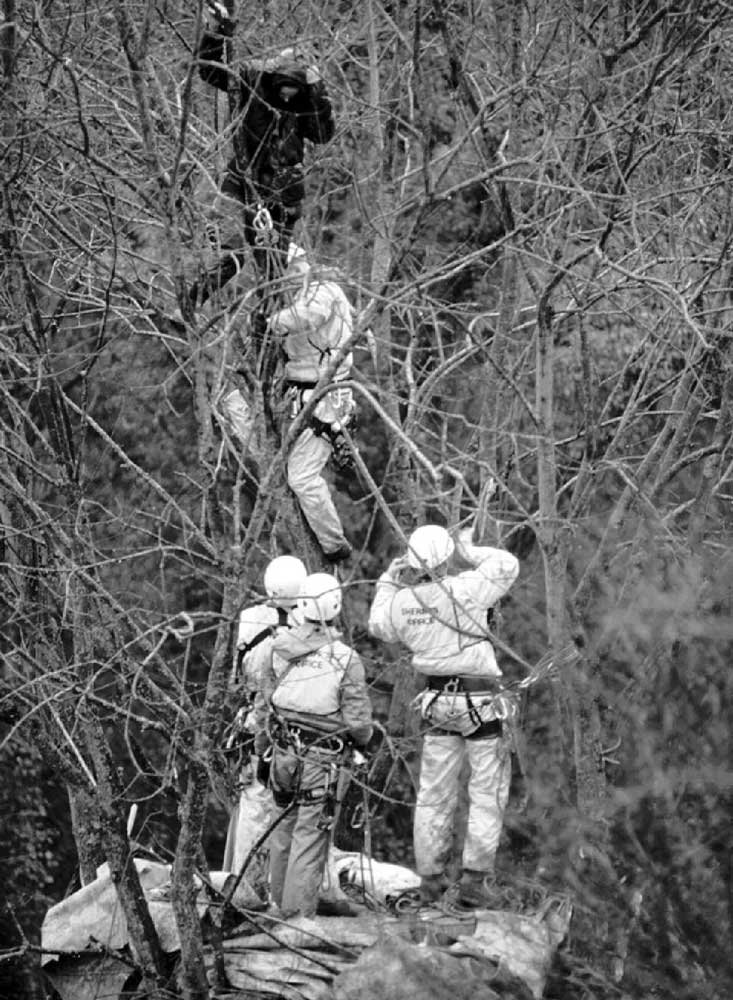 News And Other Busyness

THERE'S NOTHING BETTER than escaping the city on a nice summer's evening and relaxing in a park. But often it gets a bit boring. So Bromley Council have come up with the great idea of building a 20 screen multiplex cinema with nine bar/diner restaurants and various retail outlets in the middle of Crystal Palace Park on the site of the old eponymous, and alas no more, building.

Walking is also a bit tiring. So Bromley have thoughtfully allowed 964 car parking spaces as well. As trees can get in the way of a good drive 150 are to be axed.

But some protestor-types don't approve and are out to spoil the fun!

So, if you are one of the above, be warned. Don't take the train from London's Victoria Station to Crystal Palace; or the tube to Brixton and then the number three bus. And don't ring 0181 761 7826 for an update.

THE BASS RECREATION GROUND was donated to the people of Derby by renowned brewer Thomas Bass in 1876 with land added in the early '70s. But it makes the perfect spot to build a new roundabout and cut a road through.

Now, the new roundabout replaces an old one which is being turned into a multi-storey car park with room for between two and three thousand vehicles.

The new car park is being built to service a new shopping centre which is being built, wait for it…. on the site of a bus station.

A few trees, well 100, will have to feel the sharp end of an axe, but what price progress?

Four tree houses have been established by protestors and a base camp. It appears there is plenty of food and room for more.

DUNFORD QUARRY is to be expanded into a public park near Bristol. Twenty acres of parkland are under threat from Australian multinational Pioneer Aggregates. A wildflower meadow is in the way, but it's alright because the company are going to transplant it a mile away.

This technique has a very high success rate of about, er... zero. The new water meadow site is inhabited by badgers who had been evicted but have reoccupied their sets.

It all makes perfect sense, if you possess an industrial capitalist point of view.

They seemed to think this allowed them to do without the hassle of going to court and bothering with legal summonses. It doesn't and the eviction was probably illegal.

The Bottom, near Nunney, in Frome, stands in the way of the Bull's Green link road giving Tarmac easier access to Halecombe Quarry.

Some camps were on private land owned by local landowners opposed to the road. Protestors say one woman was dragged off, her kids left alone, screaming, and a doctor was assaulted by bailiffs on his own land.

Approximately two-thirds of the road is being financed by Tarmac with the rest to be met by the taxpayer.

Charges against arrested protestors were later dropped. Campaigners were planning to walk 140 miles to the Home Office to continue their fight against the road. Information line: 01749 880114.

TWENTY ENVIRONMENTALISTS occupied the offices of the House Builder's Federation in March. They were upset that the HBF appear to support the building of commuter homes on green belt land rather than the provision of social homes.

So, armed with their wits and a few musical instruments they launched a pre-emptive strike: "The roads programme was defeated by direct action," said activist, Jo Miller. "This is to show the house builders that we will do the same to them if they join together to tear the countryside apart."

VISITORS TO OXFORD are often charmed by the lovely boats on the river, dreaming architecture and intellectual calm. The only problem is, they can never find a parking space, hear themselves think above the traffic or breath for the smog.

In a bid to solve the city's traffic problems Persimmion Homes and Oxford University have conspired to build a £1 million six-lane highway that will destroy trees and slice through one end of the grade two- star listed London Midland Scottish building in Park End Street.

Fortunately, the building has now been squatted by 12 Oxford residents. Occupant Edward Pope said: "If this road is built it would become Oxford's spaghetti junction. It isn't needed for either the Oxford Transport Strategy or the proposed business school. It would destroy everything that would add character to the new developments near the station. We're appalled the council hasn't even called a public meeting on the issue." Further info: http://users.ox.ac.uk/~envment/Ig/Imsroad.html (offline).

There are lots of other protests going on but there are so many Squall hasn't been able to cover them all... if we've forgotten you, we asquallagise!

Lyminge Forest. People are still there campaigning against Rank who want to build a Centre Parcs in the centre of a forest. Contact: 0468 945595

LYON, November 1997: 'L'auto, ca pue, ca tue et ca pollue'; the car, it stinks, it kill and it pollutes. Hundreds of protestors dressed, in black, paraded through the streets pulling an old car behind them singing funeral dirges.

St Martin's Circus, BIRMINGHAM, May 16th 1998: Squall goes to press as RTS do it again to coincide with G8 summit. Four thousand protestors party as between 40 and 70 thousand from Jubilee 2,000 form a human ring around the conference centre calling for the cancellation of southern countries debt.

Related Articles
For a menu of many other Squall articles about the Anti-Roads Movement, including protest camps, Reclaim The Streets and more click here