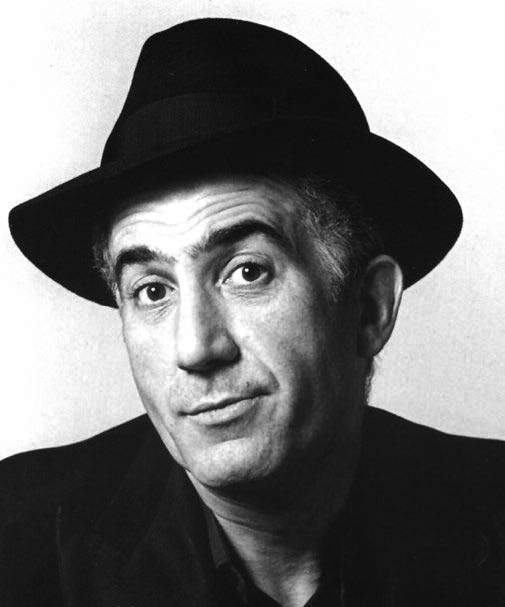 It was dusk at the Glastonbury Festival, all over Tent City festoons of lights were going on: everywhere wax torches, candles and camp fires were being lit, and in the venues stage lighting rigs switched on. Back stage at the cycle-powered Rainbow Dragon tent in the Green Futures field something approaching panic was building - alternative boffins scurried about with electrical screwdrivers, soldering irons and mumbling the occasional prayer to the Goddess while a packed audience sat out front in relative darkness expectantly awaiting a set by high-tech guru, Banco de Gaia.

In a corner of the auditorium nine willing volunteers were pedalling away optimistically - as many others had done before them - donating their leg power for the common good. Nearly an hour had slipped by. I walked on stage to make yet another apology - an MC lit by maglite from an obliging punter in the front row: “Sorry about the delay folks. Bear with us eh?” And then, with mock bravado, I added: “If this works we can definitely abolish nuclear power.”

There are some things I instantly regret having said and that was one of them - tempting fate or what? Behind me roadies were fiddling with lengths of cable, synthesizer plugs and flickering computer screens. The stage resembled a technician’s convention in a Rumbelows showroom. Why I wasn’t introducing an acoustic diddly band was beyond me. Perhaps we should abolish nuclear power AND Banco de Gaia. I went out for a breath of fresh smoke, sat down and skinned up pondering the flames of an open fire.

Nuclear power and the whole process of producing it is an obscenity. The sheer magnitude of what is being forced to happen is simply not natural in our neck of the Solar System, and anyone who says otherwise should be shipped off to experience life on the surface of the Sun for a fortnight. And nuclear waste, which is literally endless bad vibes from lots of old heavy metal, is a ludicrous problem impossible to solve.

Nirex, the government’s nuclear bin men are in business with just that brief: Dump the stuff somewhere and then publicly blag on about how everything they’re doing is safe, clean and good for jobs. It’s about time someone called their bluff. If it’s so safe why can’t we all look after it? At a price! There’s at least five million of us: unemployed, unemployable, struggling artists, students, part-timers and the 57 varieties of space cadet - who could do with 200 quid a week. We’re all capable of looking after a sturdy lead box in the back garden or the bottom of the wardrobe, or perhaps even in a community vault? Whatever? We can work out the details later. Just so long as we establish the principal and get a good rate for the job. Shout it from the rooftops! Print the T-shirts - Yes In My Back Yard! It’s completely safe, the government says so.

A loud cheer burst from the Rainbow Dragon Tent, freshly illuminated behind me, and the ambient strains of Banco de Gaia throbbed into the night Air.

Last Friday of the month.

“Why are you shaking hands with all these taxi-drivers?” I was asked on a recent critical Mass demo. “Making new and interesting friends” was the snappiest reply that I could come up with, while keeping fairly close to the truth. I only go on demos to meet my friends and have a bit of a laugh, and on the previous month’s action there were several examples of taxi-drivers and cyclists seriously losing their sense of humour. When they started smacking each other about, I’d got myself involved as a sort of UN blue berry peace keeper... and was about as much use. Very frustrating! This time I’d decided to get lateral. I approached every taxi stuck in the traffic jams and informed the cabbie that we were doing it for all of them. “When we’ve finished, the streets of Central London will be the exclusive domain of buses, cyclists and taxi-cabs. Imagine it man - clear streets and lots of fares!” Surprisingly, less than half of them conformed to stereotype and, if they bothered at all to lower their windows, bluntly snarled something predictable; but the majority (about 40) agreed with what I was saying and readily shook my hand. Some of them were ahead of the game and chatted away dropping phrases like ‘integrated transport policy’ into the conversation. One of them even promised to bring his bike on the next demo. I omitted to tell them they’d have to paint their cabs green, cut the fares by half and convert their diesel engines to run on chicken shit. But one thing at a time eh?